2020: The year that may have finally broken American politics, and perhaps the USA itself 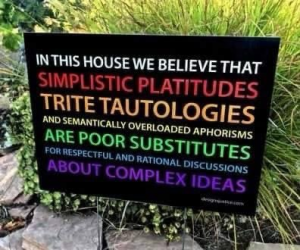 The political establishment that for four years sought to defeat the disruption called President Donald Trump is eager to return to the way things were before 2016. That may not be possible after the year that was 2020.

Between the pandemic and the government response to it, the ‘fiery but mostly peaceful’ race riots, and the controversial presidential election, the events of the past year may have altered American politics – and the country itself – forever.

Only a few now remember that the top story of January was Trump’s impeachment in the Democrat-dominated House of Representatives, that predictably failed in the Republican-majority Senate. Within days, Trump would ban travel from China over the reports of a dangerous new respiratory virus – and get called racist by people who urged everyone to flock to Chinatown and revel in diversity.

When the virus came into the US anyway, the narrative rapidly shifted. The same media who called Trump a wannabe-dictator for years now lamented he was refusing to be dictatorial enough by rejecting a nationwide lockdown. His critics responded by imposing harsh lockdowns on states under their control – while exempting themselves from their own rules.