Mark My Words with John Mark 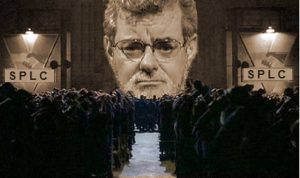 In a new campaign video posted on Twitter, Gabbard lists political correctness alongside things like overly powerful IT corporations and government overreach. All three infringe on Americans’ personal rights, she says.

“Big tech, overreaching government, political correctness – our constitutional rights are under attack. As president, I’ll protect your rights to free speech, civil liberties and personal privacy, because they’re essential to our American values and must never be compromised.”

Another cheerleader for the Great Replacement, aka holocaust:

CNN anchor Anderson Cooper seemed to celebrate the idea of white people no longer constituting the majority of those in the United States.

He made those comments while interviewing Univision anchor Jorge Ramos, who has openly advocated for more open immigration policies. 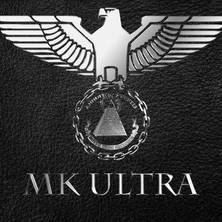 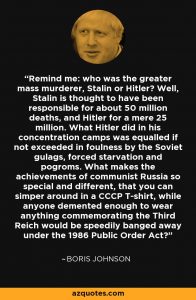